Nothing Could Be Finer

As Yankee Doodle Spies/RevWarTales matures, I plan to include more "news you can use." In my various forays across the world wide web during this past year of lockdowns, I stumbled across a website that I found both interesting, and useful - The American Revolution Tour of North Carolina, which can be found at https://amrevnc.com/

Throw away that Michelin guide, gas station map, and even your favorite GPS app (okay – keep that one), The American Revolution Tour of North Carolina can help you find, explore and visit the state's heritage sites.  From the up-country Regulators to the low-country planters, this site helps guide you across the ground where the first patriots and their loyal opposition once gathered, marched, and clashed. 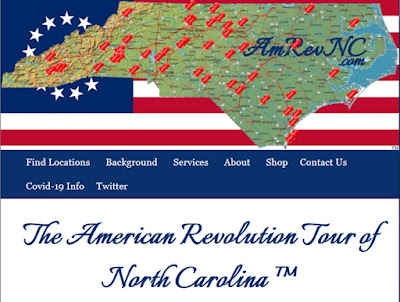 Growing up in New York, my early exposure to the American Revolution focused on the northeast and mid-Atlantic. And for lots of good reasons. For one, that is where the conflict erupted in full and where General George Washington and many other illustrious and not so illustrious generals in the pantheon of Rev War leaders fought.

Stalemate in the North

But by 1779, the war in the north had reached a form of stasis. General Washington was relegated to a war of watch and wait. Watch the British garrisoned around New York City. Wait for the French to marshal enough men and ships to help retake the grand prize he lost in 1776. By this time, the British had replaced Lord Howe with Sir Henry Clinton as commander-in-chief. 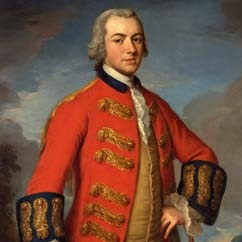 But they found occupying the American capital in Philadelphia no longer practical. One of Sir Henry’s first actions was to abandon the city and retrograde back to New York. With total naval supremacy, the New York area would be easy enough to hold. But the north was in an overall state of quiet, except for raids and probing actions. 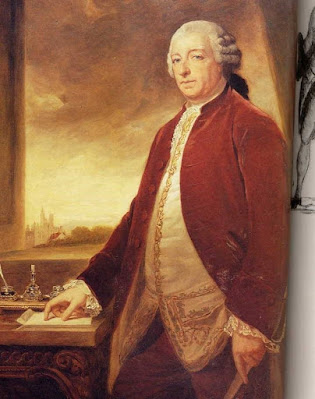 The British saw an opportunity in this, but only if they could move quickly before the French, and others, had fully engaged. Knowing the West Indies would become the more critical area of operations as the French tried to retake lost islands, Lord George Germain, Secretary of State for the Colonies, shifted the center of gravity (my words) south. The so-called “Southern Strategy” was born.

The Loyalists in the south convinced the British high command that there was widespread support for the crown in the Carolinas. By shifting forces there and leveraging that support, the British could divide the Americans and perhaps keep the southern colonies in the empire. This had the added benefit of the south’s proximity to the more valuable (in contemporary British minds) West Indies.

It was a good strategy. Except that the support for the crown was not overwhelming and a series of British missteps and American propaganda soon turned the south into a prairie fire of combat. Scores of battles, large and small, mostly small, raged from the end of 1779 through the closing months of the war.

This became a civil war with the British caught in the middle. And the fighting was bitter and personal. Friend against friend. Family against family. In the end, the patriots outfought the Loyalists. That made the costly victories of the British futile in pursuit of their goal of subduing the Carolinas. You might not say the Americans won the war in the south. But you can say the British lost it there.

Although this website is focused on North Carlina, it also includes information of a broader sort. For example, the excellent war timeline includes activities, not in North Carolina. But of course, the Tar Heel events are hyperlinked to even more information. A click brings you deeper into the subject area. Fabulous visuals, maps, travel information, the back-story, tips on key events. It is all there for the traveler to use. And for those who want to know more, each section provides a very comprehensive bibliography of books, periodicals, and websites that provide deeper dives into the subject.

Although this is a history website, history is merely a set of yarns without geography. Everything has to happen someplace.

The site offers you the choice of:

Finding all locations on a map. Finding them by county. Or browsing for them by region of the state. These are all collected into driving tours. They have day trips and multi-day trips scoped out for you.  Here is the regional breakdown:

Geography is everything: Tours by geographic region (Courtesy of AmRevNC, LLC)

Having lived in North Carolina, I can tell you the historic traveler can see amazing natural beauty while exploring battlefields, cemeteries, plantations, farms, and monuments. Climb the rugged mountains in the west, cruise over the rolling piedmont hills, and feel the sultry woods, fields, and wetlands along the Atlantic coast. 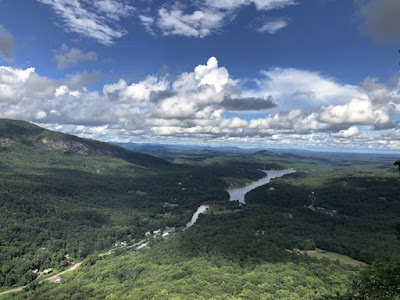 This site makes it easy. 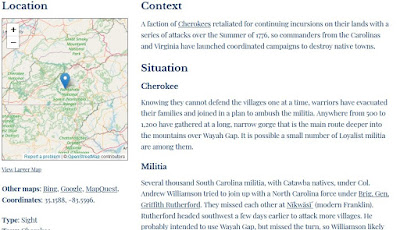 Geography is everything: Driving tours map (Courtesy of AmRevNC, LLC)

In one case, I clicked into the Wachovia regional tour and selected Shallow Ford. The Yankee Doodle Spies Blog featured a post on this battle some years back. It was a skirmish between North Carolina and Virginia militia and a larger force of Loyalists. I wish I had this resource when I was researching my blog post.  I was very pleasantly surprised with the visualization, the story told, and the ease of doing a virtual “staff ride” even before one spends gas money for the actual visit. A great online experience. There are nice photos of key locations in the battle. 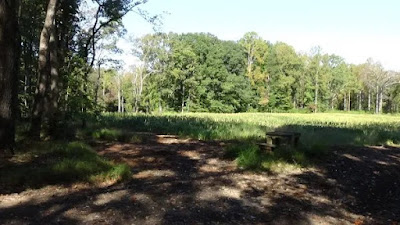 View from the Tory position in the second
phase of Shallow Ford Skirmish (Courtesy of AmRevNC, LLC)

The site included excellent map graphics of the battle. They portray your tour stops juxtaposed on the arrows of advance and retreat.

A nice touch to the site is the online gift shop. It includes a variety of “swag” for NC Am Rev aficionados. That currently includes such basics as tee shirts, mugs, and tote bags. One suspects the list of items will grow over time, perhaps including books and prints. 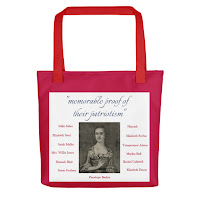 I reached out to the webmaster and site developer, Jim Morgan, and asked him how he came up with the idea. Curiously, he said it was based on a lie! Or in any event, faulty information in a book on a skirmish called Pyle’s Defeat. After traveling out to the venue, he discovered the book had it wrong! Jim, who holds a Master's in Journalism and was once a professional writer, decided to fill a void and went to work doing research, writing, and initial web design. It was time well spent. Jim also put the site together with the help of an excellent support staff who do site investigation, research, editing, and web design. A complete list of his excellent team is included in the site credits. 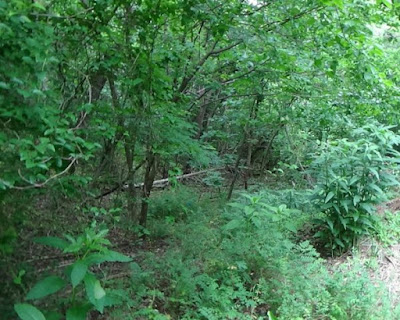 AmRevNC.com Pyle's Defeat image: Sunken
remains of the Hillsborough-Salisbury Road
not open to the public

Jim launched the site on 5 March after a year of 70-hour weeks and logging some 8,100 miles. Although well beyond the beta phase, Jim advises the site is continually updated as new information is discovered and old information is clarified. They actively seek site users to comment and point out things for correction or improvement - sort of an NC Rev version of Wikipedia. Would that each of the 13 colonies/states had someone like Jim Morgan help bring the American Revolution to them. Or should I say, bring them to the American Revolution? With this site, you can do both.

With people tearing off their masks and itching to get on the road this summer, I cannot think of a better way to enjoy it than to visit the many American Revolutionary War sites at the national, state, and local park level. This website is the perfect tool for anyone wishing to focus on the struggle in the Tar Heel State.

Your journey in time and space begins with just one click: https://amrevnc.com/about-this-site/ 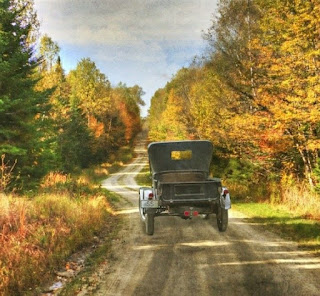 So what are you waiting for? This website is a must for historic travelers. It provides a great tool for planning, getting to, and visiting some of the most well-known, and more importantly, not-so-well-known venues in America’s eight-year struggle for independence. Nothing could be finer than to be in Am Rev North Carolina. Any time.